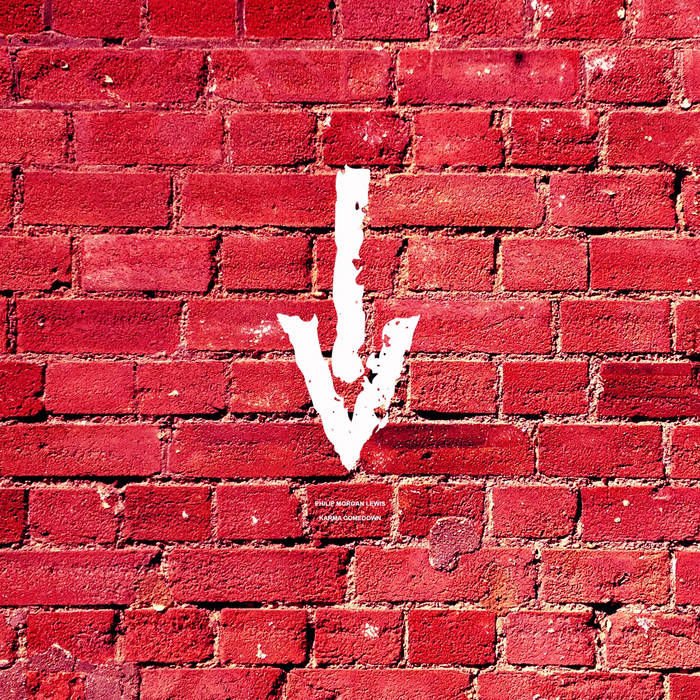 The title track Karma Comedown has been play listed regularly on DJ Wyatt Wendels' New Rock Show on UK national radio Planet Rock. Philip had a spot on Breaking bands with Sophie K on TeamRock radio and featured on the Classic Rock magazine where Philip was hailed "a major new talent" by Nicky Horne (TeamRock Radio). The song debuted in the US as 'single of the week' on WSPN 91.1 FM, NY Saratoga USA, and has been play listed for 6 consecutive weeks on Bloodstock radio.

Earlier this year Philip Morgan Lewis released an EP entitled Karma Comedown, a six-track record that marked him as one of London’s rising stars and earned radio play on several stations near his home base and in the U.S., including the prominent Planet Rock. (Blues Rock Review - Interview)
Read the interview here: bluesrockreview.com/2013/10/philip-morgan-lewis-interview.html

With “Karma Comedown” leading the charge, Lewis is beginning to make a splash in the UK and U.S. blues rock scenes and is certainly an artist to keep an eye on. (Blues Rock Review) Read full EP review here: bluesrockreview.com/2013/09/philip-morgan-lewis-karma-comedown-ep-review.html

"Karma Comedown is what happens when blues rock is done right. The track has soul and Phil is definitely on my ones to watch list" (Sophie K - Breaking Bands - TeamRock Radio - Uk National)

"Philip is right up there with the likes of Hani El Katib and the Black Keys" (Single of the week on Recess with Spinelli - WSPN 91.1 FM NY USA)

"Karma Comedown is a track you must keep playing again and again, this new EP has blown me away... great beat and striking vocals, song of the year in my book!" - (Phil Penny - Trent Radio)

“Karma Comedown is like a twisted cocktail consisting of soul, rock & roll, a groove so wicked it stings. It is as if Jack White sat down with Jimmy Page and decided what is missing in music today. This is not a limp wristed, apologetic or safe – it’s big, bold and unafraid”.
(Arnold Hattingh, Platinum Rye Entertainment)

Bandcamp Daily  your guide to the world of Bandcamp

Guest hosted by Tamar Osbourn aka Collocutor and Toshio Matsuura.